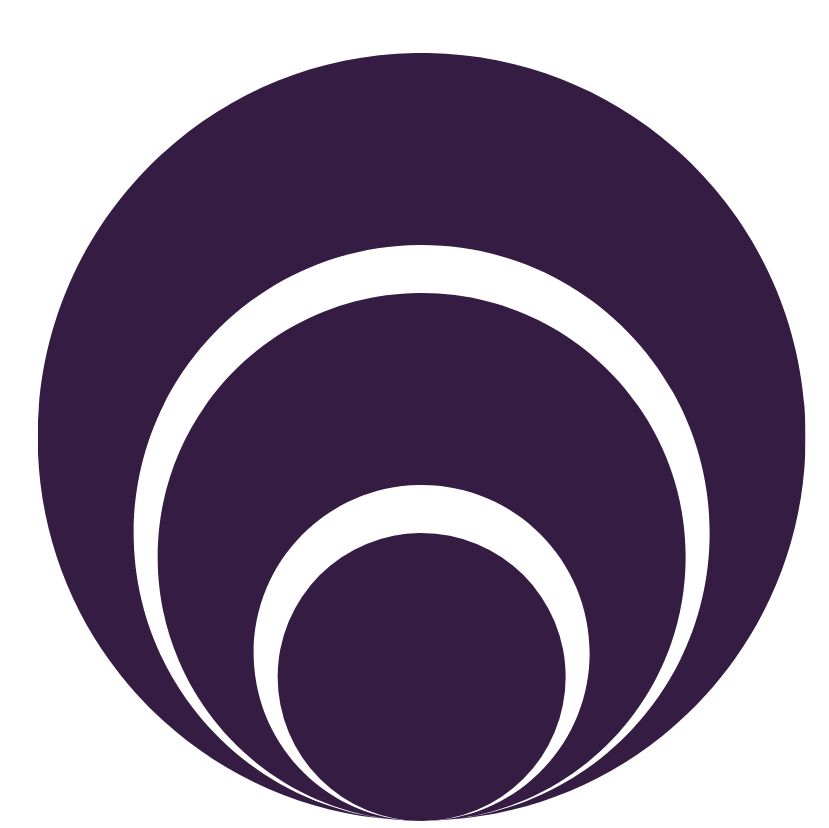 Are We Addicted to Technology? Do We Have Shorter Attention Spans?

True, research shows that we multitask with media more often than ever before, but the effects of that multitasking on our attention and productivity aren't cut and dry.

Anecdotally, I know most of us (at least those of us over 35) would probably have negative things to say about media multitasking, like, "My employees can't sit through a meeting without checking their phones," or "My daughter texts, scrolls social media, and listens to music while she's doing her homework."

What is Media Multitasking and What Does Research Say About It?

Media multitasking specifically refers to the use of multiple forms of media (i.e., texting, social media scrolling, listening to music or a podcast, or watching videos) at the same time, and it can have positive and negative effects on listening.

The negative effects of media multitasking have received much attention in recent years, as people question the decreasing attention span within our society. Media multitasking may promote inefficiency, because it can lead to distractions and plays a prominent role for many in procrastination.

The numerous options for media engagement that we have can also lead to a feeling of chaos as our attention is pulled in multiple directions, creating a general sense of disorder. And many of us feel a stress of “constant connectivity” when we engage in media multitasking, as we feel like we can’t live without certain personal media outlets.

Below is a great infographic from OnlineSchools.org about the interaction between media multitasking and learning:

Do you multitask while “attending” a virtual meeting? I’d put my money on “yes.”

A recent survey found that 99% of people admit to multitasking during virtual meetings.

It makes sense that in an online meeting people would be more likely to multitask than in an in-person meeting where people are actually in the same room together (remember those?). The immediacy of other people watching you and being in close proximity naturally makes us monitor our behaviors more closely.

The article referenced above gives several examples of how we can make meetings (in person or virtual) more engaging that we endorse here at Communication Leader Academy.

Of course, aside from interaction facilitated through technology, much is incumbent upon the speaker to be engaging!

Be a Good Speaker and Don’t Be Boring!

One of the biggest challenges that audience members face when trying to be good listeners is bad speakers.

Over the next two months your Learning Leaders at the Communication Leader Academy will release two new Learning Arcs specifically designed to help you better understand that process of listening and speaking and to give you tools and tips that you can put into practice immediately!

Make sure to submit your email address below to get updates about some fun upcoming events and releases including:

Learning Arc: Speak and Lead with Confidence and Competence (Coming May 2021)

Webinar with a Free PDF Resource: What Did You Say? Bad Listening Practices ($119.00 value!)
Learning Arc: Listen To Lead The Way!
Drag to resize
Remember, it’s never too late to start a new learning journey! Join us today at the Communication Leadership Academy!